In 2019, the centre introduced a new provision in the Insolvency and Bankruptcy Code, 2016 that allowed the banks to move an application for initiation of insolvency against the personal guarantors to the corporate debtors vide a notification dated November 15, 2019. The aim was to hold liable the promoters of the defaulter companies who had furnished personal guarantees for the loans taken by their enterprises. The said notification was challenged in various courts by different promoters but was transferred to Supreme Court in October, 2020, to avoid any conflict of interests and decisions in the name of Lalit Kumar Jain vs Union of India & Ors. While transferring, the top court also sated that IBC is in its novel stages and thus, any difference in the decisions by different courts shall lead to confusion and chaos.

The Supreme Court recently, vide its order dated 21st May, 2021, upheld the provisions of the code relating to insolvency of personal guarantors brought into force in 2019. A bench of Justices L Nageswara Rao and Ravindra Bhat delivered the judgment stating that the parliamentary intent was to treat the personal guarantors different from other categories of individuals. The same allowed the lenders to pursue insolvency proceedings against the guarantors of companies facing Corporate Insolvency Resolution Process.

Another contention was regarding the lifting of protection veil provided to the personal guarantors. Referring to Sections 128, 133 and 140 of the Contracts Act, the petitioners averred that once the resolution plan is accepted, the corporate debtor is discharged of liability and thus, the principal debtor should also be discharged of all the liabilities. In the said contention, the hon’ble court held that the approval of resolution plan does not ipso facto discharge a personal guarantor of his or her liabilities under the contract of guarantee.

The hon’ble court also stated that it is true that the process of insolvency in Part III is to be applied to individuals whereas the process regarding corporate debtors is set out in Part II but it does not lead to any ambiguity. The court, further also went on to stating that there is sufficient indication in the Code- by Section 2(e), Section 5(22), Section 60 and Section 179 indicating that personal guarantors, though forming part of the larger grouping of individuals, were to be, in view of their intrinsic connection with corporate debtors, dealt with differently, through the same adjudicatory process and by the same forum, though not insolvency provisions, as such corporate debtors.

Thus, in the end, the hon’ble apex court held that the impugned notification by the Central government is legal and valid. The court further stated that the approval of a resolution plan relating to a corporate debtor does not operate as to discharge the liabilities of personal guarantors. Thus, the apex court dismissed the writ petitions, transferred cases and transfer petitions. 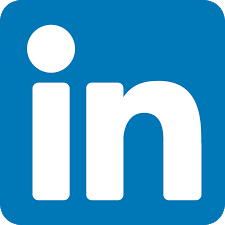 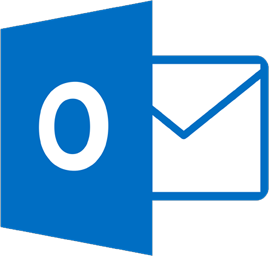